Eco-tourism: the first forest city in the world!

China, known for its ecological backwardness, will launch the world’s first forest-city (in the south, in the mountainous Guangxi region). The architectural project is colossal and sells dreams! 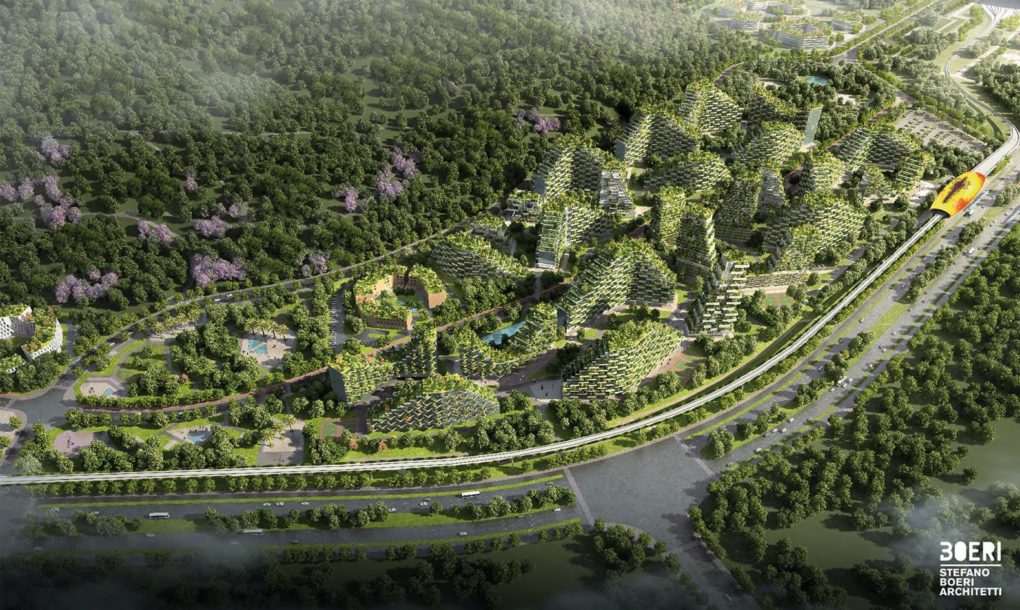 On 175 hectares, this city of 30,000 inhabitants will be overflowing with nature and plants. Roofs, walls, streets … the whole city will be covered with trees and plants. In total, 40,000 trees and a million plants will sow! What will produce 900 tons of oxygen per year and absorb 10,000 tons of CO2!

The most of this project is that the city will be 100% self-sufficient in renewable energy thanks to numerous solar and geothermal installations. Pollution is banned from this city, the only cars allowed to circulate will be electric. Even to access the city, an electric railway line will be installed! 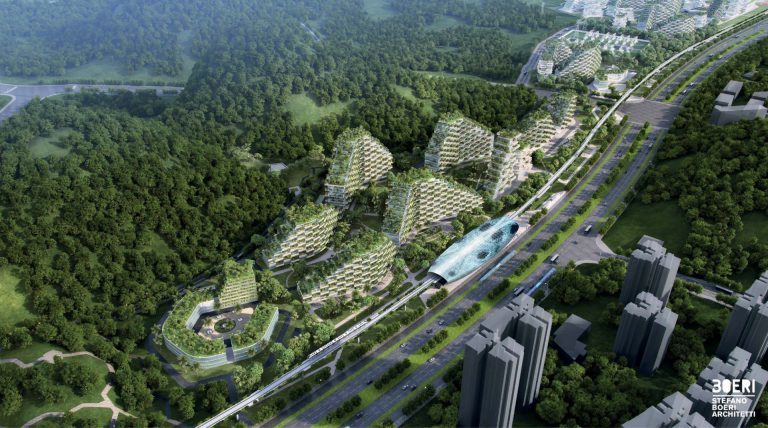 This is a fabulous project that could allow the Chinese to enjoy the outdoors in an exceptional setting by 2020! 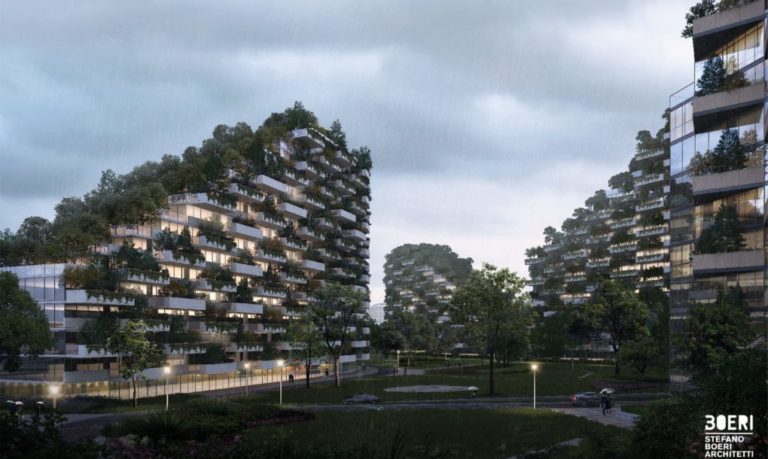 By Florence François Denos
On 26 October 2017
Leave a comment